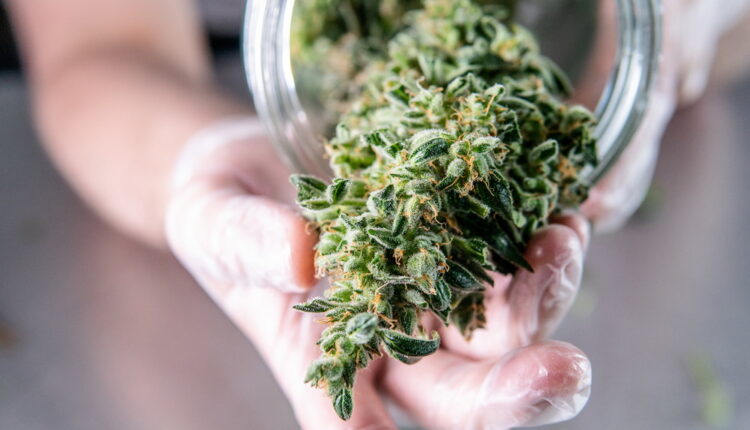 Pot More Popular Than Starbucks – What Does It Mean? 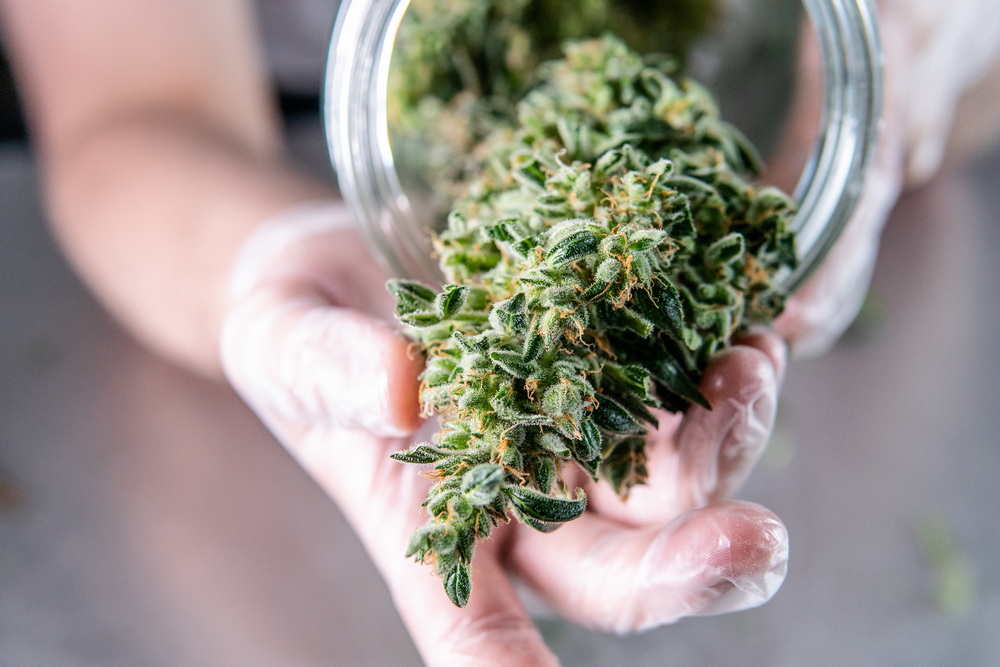 We all knew the marijuana industry was growing in leaps and bounds. But how fast it was growing is another matter. Surprisingly, sales data compiled from 2021 shows that marijuana is now more popular than Starbucks coffee. But what does that mean? More importantly, what does it say about American’s appetite for a substance that is still technically illegal?

Data cited by Insurance Business Magazine shows that combined medical and recreational cannabis sales exceeded $27 billion in 2021. During that same year, Starbucks revenue came in at $20.5 billion. For those of you interested in numbers, state-legal marijuana outpaced Starbucks coffee sales by 35%.

We Love Our Designer Coffees

The sales data from the marijuana market is impressive when you consider just how much we love our designer coffees. Go to any major city in America and you will find coffee shops of all sorts in one neighborhood after another. Starbucks started it all, and they continue to be among the most popular coffeehouse chains in the world.

We Americans love our designer coffee so much that we will spend $5 or more on a single cup despite the fact that we could make it at home for pennies on the dollar. That makes the marijuana numbers even more impressive. People already willing to spend a lot of money on designer coffees are probably more than happy to purchase state-legal marijuana as well.

The people who buy marijuana are essentially divided into two groups. The first is the Medical Cannabis group. These are consumers who buy regulated cannabis products as medicines, under the advice of a qualified doctor and/or pharmacist.

According to the experts at Utahmarijuana.org, an organization that helps Utah patients obtain their medical cannabis cards, most patients cite that they intend to use medical cannabis for chronic pain on their card applications. It is true in Utah as well as the other 38 states with medical programs in place.

Although there are now millions of medical cannabis users across the country, their spending habits are not fueling the meteoric rise in marijuana sales. The big money is in recreational marijuana.

Recreational in Half the States

Just about half of the states (18) with medical cannabis programs also allow adult recreational use. Adult recreational users buy their marijuana products from state-licensed dispensaries. At least that is the theory. We know that the black market continues to do exceptionally well, and black-market sales probably aren’t included in the previously mentioned numbers.

That being the case, chances are that recreational sales far exceed medical sales when black market numbers are included. Recreational users are collectively spending billions of dollars per year on their drug of choice.

Does it do any good to ask why? Do motivations really matter at a time when federal decriminalization seems inevitable? That depends on who you ask. People who look at marijuana as no different than alcohol may not be interested in why people use. On the other hand, those with a moral compunction against both alcohol and marijuana might be interested to know consumer motivations.

At the end of the day, sales data proves what many cannabis advocates have suspected for decades: consumers want their pot. Every state that has legalized marijuana has seen sales explode.

Billions of dollars in annual sales are generating millions in tax revenues. Meanwhile, advocates work ever more diligently to convince Washington lawmakers to remove the legal chains that have bound marijuana for 50 years. When it happens, a second sales explosion will be right on its heels.

Why Do People Choose Profhilo to Rejuvenate Their Skin?