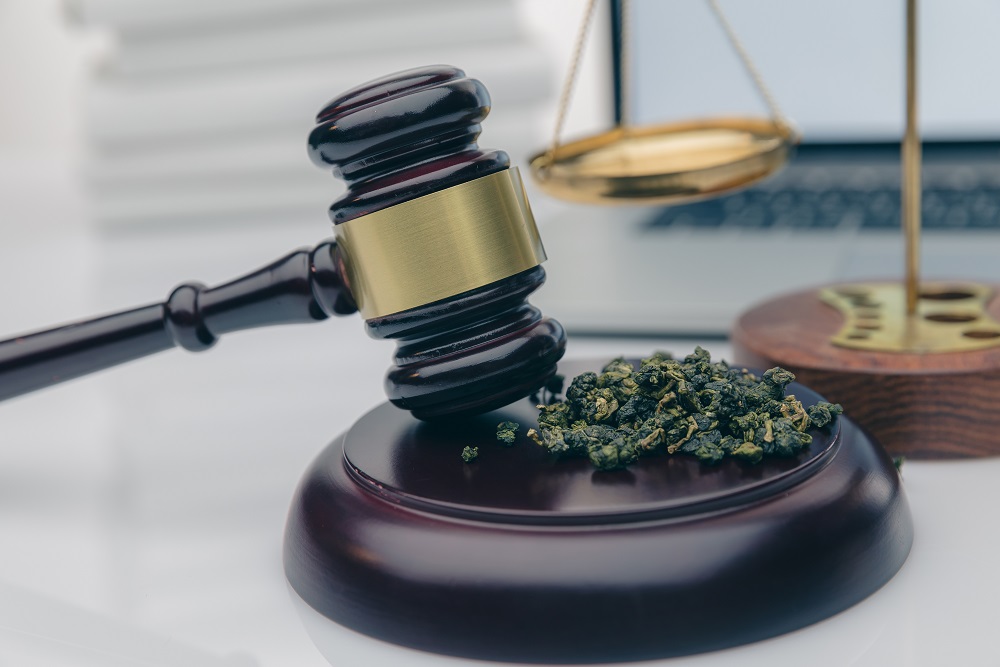 Those opposed to legalized cannabis are noted for suggesting that making recreational use legal is likely to contribute to increased crime. On the other side of the coin, pro-cannabis advocates say that legalizing marijuana reduces crime by decriminalizing activity that thousands of people participate in. A new study sheds light on the debate between the two sides.

Study results, if not understood in context, might suggest that cannabis legalization makes society safer. But does it? Probably not. The study itself attempts to show a correlation between legalized recreational cannabis use and clearance rates for violent crimes. It by no means establishes cannabis legalization as a tool for improving public safety.

Correlation Does Not Equal Causation

Data also revealed little to no improvement in clearance rates was noticed in Oregon counties that failed to legalize recreational use. A previous study done in 2019 showed similar results in Colorado. Unfortunately, clearance rates in both states tended to decline over time. In that little detail one discovers that correlation does not equal causation.

In other words, just because improved clearance rates were observed immediately after cannabis legalization does not mean the change in legal status directly led to more crimes being solved. Not only is this true of the Oregon study, but it is also true of all studies that attempt to link cause and effect. The concept that correlation doesn’t equal causation is commonly understood in the scientific world. It is also routinely ignored.

A Willingness to Cooperate

In the case of a short-term increase in clearance rates, the phenomenon could be linked to cannabis legalization in the sense that victims and witnesses may be more willing to cooperate when they aren’t worried about being busted for cannabis use or possession. If that were the case, just clearing a larger number of cannabis-related crimes would be an expected result of decriminalization.

Despite recreational use now being allowed in eighteen states, the remaining eighteen states that allow medical use remain somewhat reticent about going recreational. Some are more reticent than others. Take Utah, for example. Deseret Wellness, a medical cannabis pharmacy in Provo, says Utah’s program is one of the most restrictive in the nation.

Utah lawmakers seem determined to make sure their program remains a medical-only program. At least that appears to be the case now. But who knows? A few election cycles in the future, this could all change. Lawmakers in the Beehive State may someday vote to go the way of Oregon, Colorado, and California.

Will that mean a reduction in crime for Utah? Probably not. Any short-term gain realized via higher violent crime clearance rates would probably be lost over time. Furthermore, violent crimes themselves will not cease because cannabis is legalized.

It is quite possible that legalization doesn’t make society any less safe. But to say that it makes things safer is a bit of a stretch. Cannabis is truly neutral in both regards.

What Is the Reason for Using the Western Blotting Technique?

Cranial osteopathy for babies has a lot of benefits

How can insurers increase their business efficiency with the…

Cranial osteopathy for babies has a lot of benefits