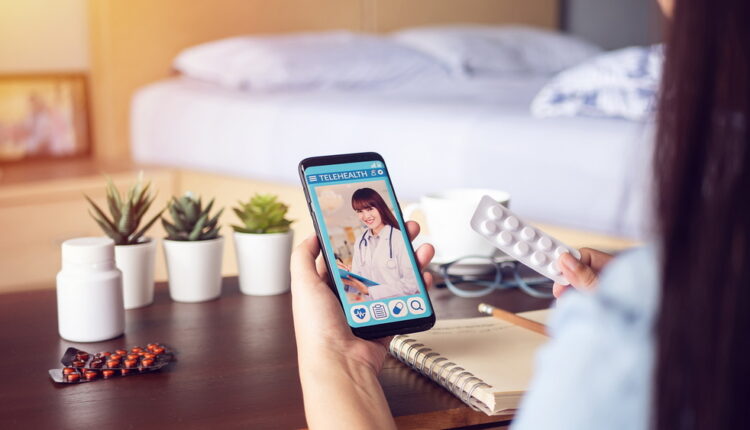 For those who love to make prognostications, the ongoing COVID crisis is providing plenty of opportunities. For example, what is the future of telemedicine in a post-COVID world? A lot of people have a lot of opinions. Ultimately, we will not know for sure until the time arrives.

In the meantime, there is no arguing that telemedicine has played a significant role in delivering healthcare services over the last two years. Everything from medical kiosks to portable telehealth platforms have allowed doctors and advanced practice nurses to stay in touch with their patients without requiring in-person visits.

The federal government has helped things along by loosening restrictions for Medicare and Medicaid providers. But it is possible that the greater flexibility offered by emergency regulations will eventually go by the wayside. And if that happens, both healthcare providers and patients will end up on the losing end.

The Next Stage of Evolution

One could make the case that telehealth represents the next stage of evolution for healthcare delivery. During the first few months of the pandemic, telemedicine skyrocketed out of necessity. Patients who had to see their doctors but could not get to the office turned to basic telemedicine services like videoconferencing. As time has gone on, patients have slowly been returning to office visits. But will that last?

As with all things technology, it is reasonable to assume that older people prefer office visits while younger people prefer telemedicine. Obviously, solid research could either prove or disprove such assertions. But let us assume they are true. What would that mean for telemedicine moving forward?

Common sense seems to dictate that the prevalence of medical kiosks and virtual healthcare clinics would only increase as the baby boom generation passes on and Gen Z assumes its place in society. Whether telemedicine grows or not, the passing of the generations will occur in a post-COVID world. It is simply the natural process of time.

It has been suggested that the federal government rescind some of the telemedicine flexibility put in place to combat COVID restrictions. As the thinking goes, doing so is necessary to protect patient confidentiality and HIPAA rules. But wouldn’t it make more sense to permanently codify the flexibility changes and then adopt new rules that are more in line with modern technology?

That is typically how this sort of thing works. In nearly every other industry, successful technologies remain in place and rules and regulations are modified to account for them. Only in healthcare do we consider setting technology aside because we do not want to modify the rules.

Backtracking Would Be Difficult

The other thing to consider is the difficulty of backtracking on something as profound as healthcare delivery. CSI Health, a Texas company that specializes in telemedicine solutions for individual practitioners and health systems alike, says it is exceedingly difficult to take that technology away once people have it.

For example, not every patient is comfortable receiving healthcare services through means like mobile apps and medical kiosks. But others are. To try and take those means away after promoting them for two years seems both contradictory and a fool’s errand. That segment of the population that appreciates telemedicine isn’t going to willingly give it up.

Not only is there a future for telemedicine in a post-COVID world, but that future looks relatively bright. But we can only make the most of it if the healthcare industry is willing to look beyond its innate fear of technology to embrace better ways of doing things. That is a tall order for an industry that is inherently slow to change.