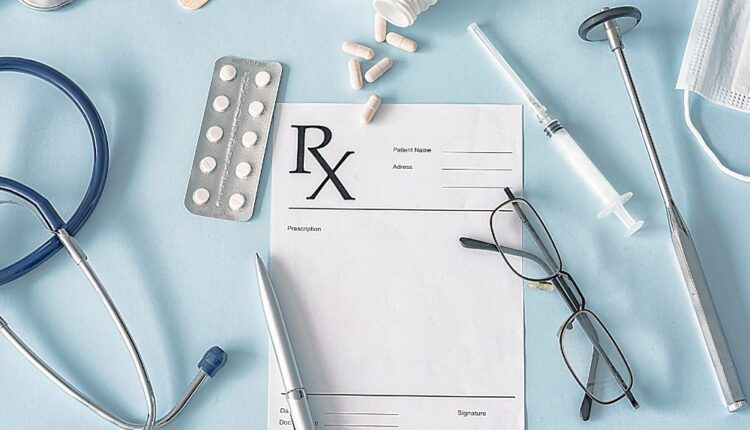 What are the Most Commonly Used Medical Codes?

There is a common misconception that working as a medical coder means memorizing thousands of codes. However, the good folk at Find-A-Code.com assure us that this is not the case at all. When it comes to medical coding, online databases such as theirs makes it both quick and easy for coders and billers to find what they are looking for. That being said, there are some codes that tend to be quickly memorized by those in the industry as these are the ones that are used most often.

According to an editorial on the Simple Practice website, there were 20 medical codes that were most commonly used in 2022. Below are just a few examples.

F41.1 – Generalized anxiety disorder (GAD). Anxiety is a feeling of worry, fear, or unease that most people experience from time to time. It can be mild to severe and, for most people, will go away after a few days. However, GAD is a chronic condition that causes individuals to feel anxious constantly over a variety of issues.

F43.12 – Post-traumatic stress disorder (PTSD), chronic. PTSD is a type of anxiety disorder where an individual relives a traumatic event by way of flashbacks and nightmares. The individual may suffer with feelings of guilt, irritability, and isolation, which can affect sleep and concentration.

F90.2 – Attention-deficit hyperactivity disorder (ADHD), combined type. ADHD is a behavioral disorder that usually presents in childhood. Those affected by ADHD are often impulsive and have trouble concentrating. They might also seem restless much of the time.

F41.0 – Panic disorder (episodic paroxysmal anxiety). Panic disorder is a condition where an individual will frequently experience attacks of fear or panic. Often these feelings can be explained, but commonly there is no apparent reason for the panic attacks.

F84.0 – Autistic disorder. Autistic spectrum disorder (ASD) is a developmental disorder that can have multiple causes. Those with ASD often behave in a different way to other people and can have difficulties with learning and communication. People with ASD can vary dramatically in terms of their abilities. Some will be completely nonverbal, while others will have advanced speaking skills. Some are classed as high-functioning and will need very little support in their everyday lives, while others will require a high level of support.

Why are Codes Important?

The coding removes any ambiguity, and there is no room for error when a specific code is used. Once the correct code has been listed on a billing form, the insurance company or other payer will immediately know what it refers to.

Medical codes can be found in coding reference books or in online databases, so there is no need for medical coders or billers to know them off-by-heart.

To conclude, although there is no requirement for coders to learn thousands of medical codes to do their job, there are some codes that tend to be used the most.

Beware of what you are consuming to increase your sexual power