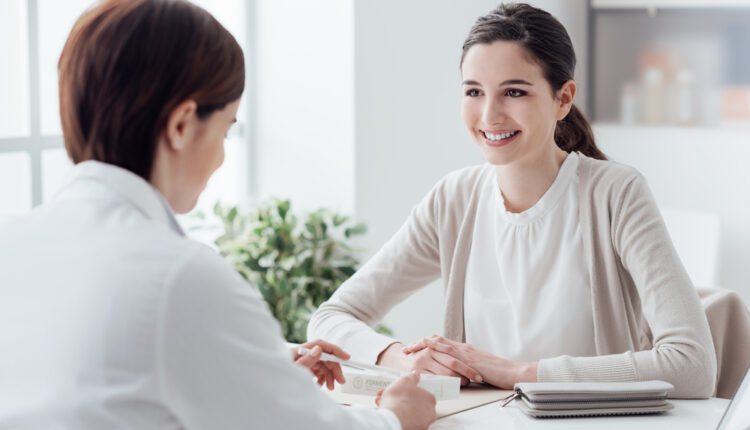 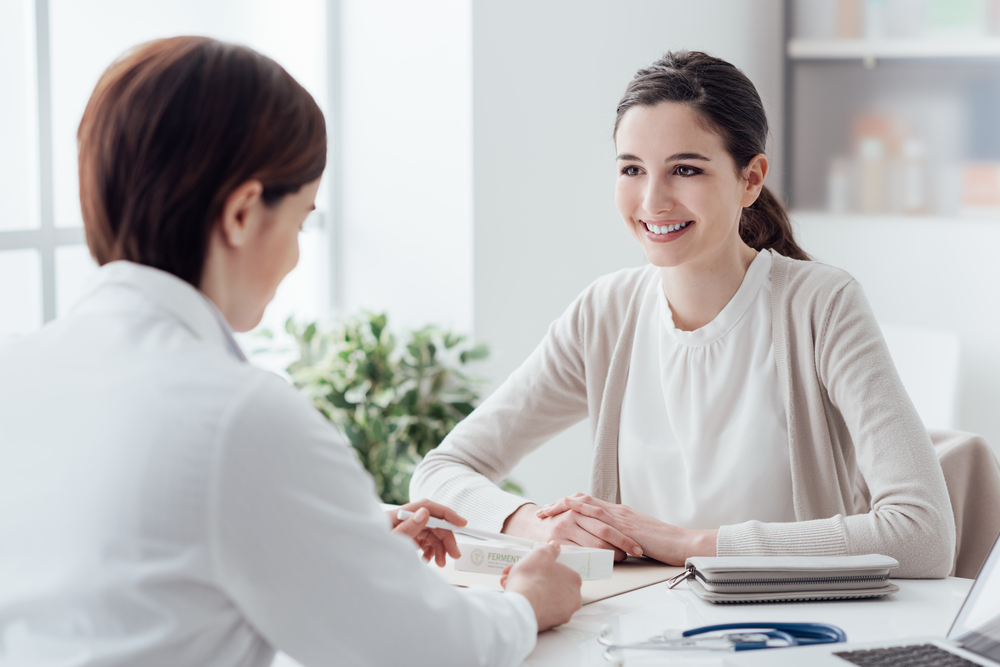 Adult attention deficit hyperactivity disorder is also known as ‘adult ADHD’. It is a mental health condition in a person including several symptoms such as attention deficit problem, impulsive behavior, and hyperactivity. This can further result in a number of problems such as poor performance at school or work, low self-esteem, and difficulty in maintaining relations.

Even though the disorder is named adult ADHD, the symptoms of the disorder can be seen in early childhood which carries on to develop in adulthood. In few cases, the symptoms of adult ADHD might not be clear like in kids. An adult may face trouble in paying attention, feel impulsive and restless. There are numerous other disorders that might occur along with ADHD like anxiety disorders, mood disorders, learning disabilities and psychiatric disorders.

Hadar Swersky says that there are no known causes of ADHD, but there are quite a few factors that may be involved in the development of the disorder such as:

Diagnosing ADHD is difficult as its symptoms are same as other conditions. Several adults with ADHD also face depression and anxiety. But, ADHD can be diagnosed if these symptoms are harsh and cause issues in daily life. There is no specialized test to substantiate it, but, the diagnosis procedure includes:

Hadar Swersky says that the treatment for ADHD comprises education, psychological counseling, medication, and training. The combination of these treatment helps in reliving the ADHD symptoms.

Psychotherapy or psychological counseling helps in:

Certain accommodations and lifestyle changes can create a better environment for people with ADHD. These comprise schedules and routines, reorganization of your workspace or home, physical reminders of tasks at hand, and elimination of distractions. Appropriate, wide-ranging treatment can help control ADHD symptoms and result in an improved quality of life.

Even though there are several different types of diets and supplements that people have tried to treat ADHD, most do not have adequate evidence for experts to suggest using them. You should always check in with a healthcare expert before trying a new supplement or diet.

Here’s how Vitamin C can make the skin younger & fairer