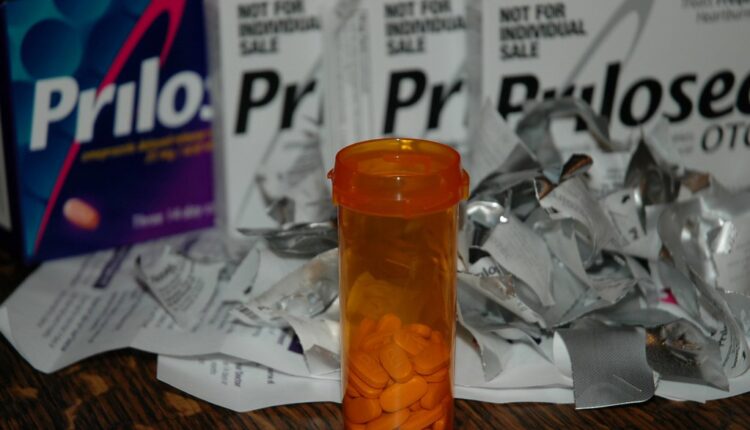 PRILOSEC USES AND SIDE EFFECTS

Prilosec, commonly known as omeprazole, is a generic drug available as an oral capsule. It also comes as a liquid suspension to take orally. Prilosec is used to reduce the level of acid in your stomach providing relief from gastric or duodenal ulcers, erosive esophagitis, gastroesophageal reflux disease (GERD), and hypersecretory conditions. It is also used in the medication of stomach infections caused by helicobacter pylori bacteria.

Prilosec comes as a prescription or OTC (over-the-counter) medication. It is a delayed-release drug, meaning that it slows down the medication’s release until it passes through the stomach. The delay prevents the drug from being inactivated by your stomach.

Prilosec is used to manage or treat conditions caused by too much stomach acid release. It can be helpful independently or as a combination therapy to take it with other drugs. It treats conditions such as:

Many people suffering from GERD can take PPIs for a short period then switch to an alternative treatment like an H2 blocker such as ranitidine or cimetidine.

Side effects of Prilosec

The side effects of Prilosec differ in children and adults. A child may experience fever and other common symptoms in adults, including:

Before you begin taking any PPIs, consult with your doctor to ensure you need them. Although Prilosec is available as an OTC medication, it should not be used for a prolonged period without consulting with a doctor as it has some severe side effects.

Here is how you should choose a first aid kit for your boat!