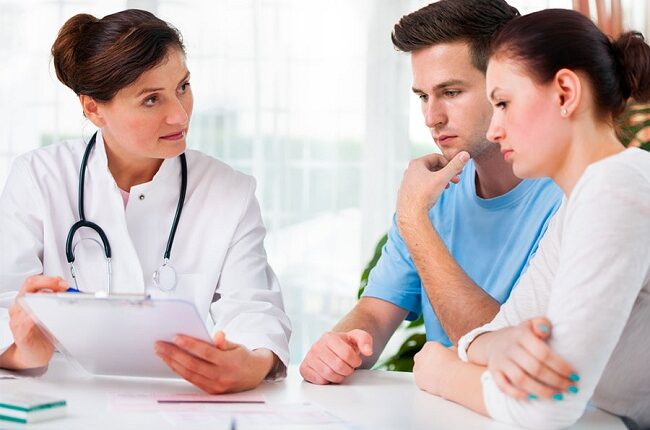 IVF: What is in Vitro Fertilization? 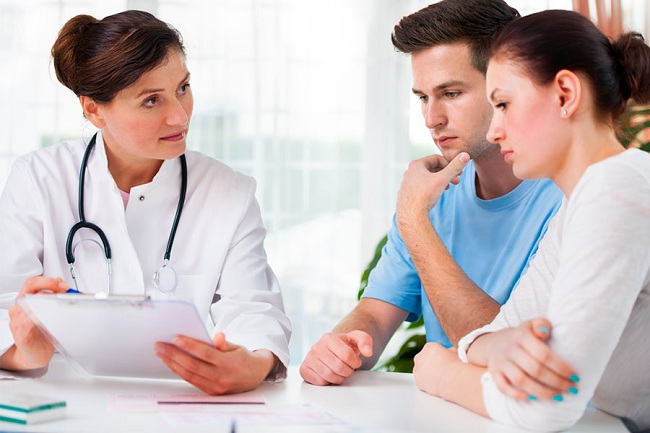 IVF is in vitro fertilization (or artificial insemination, in vitro fertilization) performed under the supervision of specialists outside the woman’s body. The procedure is an effective method of infertility treatment and belongs to the group of assisted reproductive technologies. It presupposes the fusion of a sperm cell with an egg cell in laboratory conditions. The procedure is determined beforehand according to the health status of the partners and on the basis of preliminary studies. Therefore, artificial insemination is technically complicated medical micromanipulation requiring the participation of physicians and the advanced observance of reproduction specialists’ recommendations.

The first successful IVF procedure was performed about 45 years ago in Great Britain. As a result, a baby girl, Louisa Brown, was born. Since then, over 4.5 million children conceived through IVF have been born around the world, including for the first time in Ukraine.

A step towards the development of artificial insemination was taken long before the first test-tube baby was born. In 1880 Walter Heap, a doctor, and professor at the University of Cambridge in Great Britain was studying reproductive function in mammalian animals. It was then that Hiap suggested the idea of transferring a fertilized embryo into a living organism as a possibility of its safe development, growth, and, as a consequence, natural birth.

A detailed description of the IVF technique is described in Aldous Huxley’s book in 1932. The antidystopia “A Beautiful New World” describes the fertilization procedure in detail using a female rabbit as an example. The main characters, scientists Pincus and Enzmann, receive an oocyte (egg), fertilize it on a watch glass, and transfer it to another female rabbit, meaning that pregnancy appears in the unfertilized animal. As a result, scientists suggested that a similar experience could be repeated in relation to humans, solving the acute problem of infertility. Artificial insemination, as an independent direction, was slowly but developing. Here are some interesting facts:

In 1948, scientists Miriam Menken and John Rock were able to obtain more than 700 human oocytes, 140 of which were fused with sperm. Data on the course of the operations were published in the American Journal of Obstetrics and Gynecology.

In 1976, biologist R. Edwards and gynecologist P. Steptoe performed the first ecstroporal fertilization of a female native of Great Britain, which resulted in the birth of Louise Brown.

Most of the scientists working on extracorporeal fertilization had expertise in microscopy, anatomy, and embryology. R. Edwards is the recipient of the Nobel Prize, awarded to him in recognition of world society in 2010.

The history of IVF development in Ukraine has more than 25 years. The first test-tube baby was born in 1991 – a girl, her name was Ekaterina. The in-vitro fertilization program itself was officially launched in 1990. Now the UARM (Ukrainian Association of Reproductive Medicine) operates in Ukraine, whose main goals are:

If you are interested in the question how much does surrogacy cost in Ukraine, check our site.

What Are The Technological Advances In Cellulite Treatment?