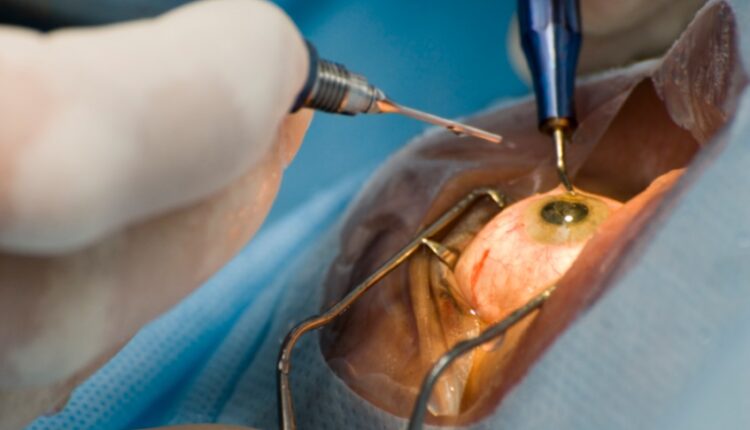 Is LASIK Recommended For Me, And Is It A Safe Procedure?

Anna, a 25-year-old inhabitant of Michigan, has been wearing eyeglasses for about 15 years. As with most, the relationship with her spectacles was bittersweet: “You are a need, yet I dislike you.” She needed them to see well, but she also desired to be free of them. Her friends offered the LASIK procedure, which seemed appealing, but she was too frightened of the potential problems based on what she had heard from the others. She was so scared of the possible consequences that she abstained from even bringing up the subject with her long-time eye doctor. One day, she summoned the nerve to inquire about LASIK and whether it was advisable. The LASIK surgeon could sense her concerns and anxiety and yearned for reassurance that everything was okay. A situation that is the general query that LASIK surgeons encounter frequently.

Despite this, most individuals are too scared to even undergo LASIK surgery due to the possibility that something would go wrong and they may lose their vision entirely.

Though there is no hard and fast rule on the minimum age for LASIK surgery, it’s best to wait until at least 21 or 22 years before ever considering it. One reason for waiting is so the eye can fully mature before surgery.

While there is no upper age limit for LASIK surgery, patients over 40 should be aware that a natural ageing condition known as Presbyopia may cause them to need reading glasses following the procedure. After 40, other eyes and body health criteria need equal consideration when planning a LASIK to decrease the risk of complications during and after the procedure. Factors to think about include the frequency with which you can experience undesirable side effects from LASIK eye surgery, such as

These are a few unwanted side effects of LASIK eye surgery. For example, most people don’t worry about them for more than a few months because they tend to go away alone.

Dry Eyes: There is a transient decrease in tear generation after LASIK surgery. Your eyes may feel especially dry as they recuperate during the first six months after surgery. Dry eyes could degrade your eyesight. During this period, you should use eye drops. If your dry eye problem is particularly severe, consider having a procedure done to insert specific plugs into your tear ducts.

Glare Halos And Double Vision: A patient’s ability to see in the dark may suffer after surgery. Glare, halos around lights, and double vision are all possible side effects. It often lasts anywhere from a few days to a couple of weeks.

Under-Corrections:  One’s vision will not improve if only a tiny amount of eye tissue gets removed during the laser vision correction. Nearsighted individuals are more likely to have under-corrected prescriptions.

Over-Corrections:  The laser could accidentally remove too much healthy eye tissue. Overcorrections may be harder to undo than under-corrections.

Astigmatism:  Uneven loss of tissue might result in Astigmatism. It could mean more surgery, new eyewear, or a change in your contact lens or spectacle prescription.

Uneven Flaps:  When the flap covering the front of the eye is folded back or removed during surgery, it might expose the eye to infection and lead to excessive tearing. During the healing process, the epithelium may develop abnormally under the flap. Power And Steadiness Of Eye Sight

Reduced need for corrective eyewear is one of the main benefits of LASIK surgery, which LASIK surgeons perform by altering the cornea’s curvature with a laser. However, if your eye strength varies from time to time, you may still need corrective lenses after LASIK. So, before scheduling LASIK surgery, ensure your eye power has been consistent over the last year or two.

Both good eye health and overall health are crucial. Before LASIK surgery, patients should treat if they have all allergies and infections around the eyes. LASIK need a healthy body, free of conditions like diabetes and autoimmune illnesses, to heal effectively and see positive outcomes.

Eye power and vision may temporarily fluctuate due to hormonal changes during pregnancy, which might alter the cornea’s structure. Hence a pregnant and lactation woman should avoid LASIK surgery.

Why Morpheus8 Microneedling is a Popular Skin Rejuvenation Treatment