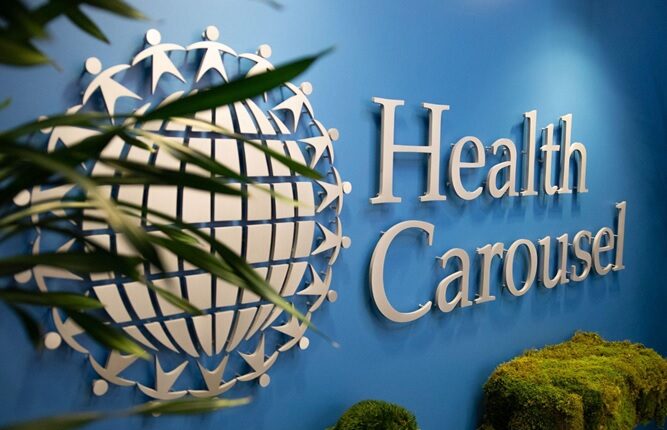 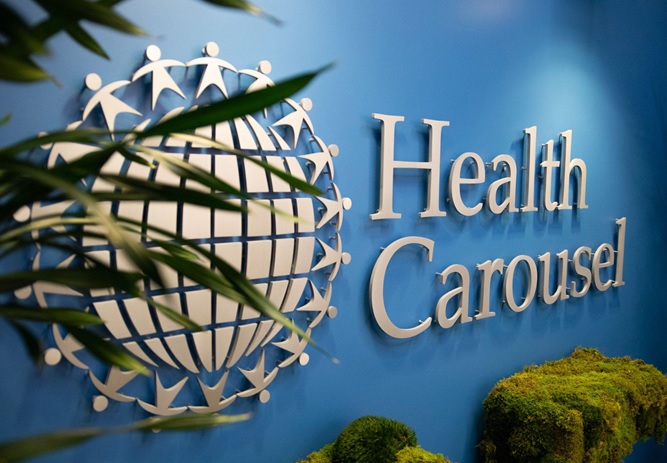 Health Carousel, LLC, the 17th biggest healthcare staffing company in the US, today pledged a three-year commitment of $200,000 to support a variety of nurse training and education programs in the US and internationally in honor of International Nurses Day and the Year of the Nurse Educator. This significant, multi-year commitment is just a tiny part of the Health Carousel’s Light the Way project, which focuses on moral hiring practices and the future viability of the nursing field.

The Light the Way program from Health Carousel is named after Florence Nightingale, who established modern nursing and earned the nickname “The Lady with the Lamp” for the nocturnal rounds she made each night, caring for injured soldiers while only using a low oil lamp as a light source. Health Carousel has sustained its Light the Way initiative since its founding in 2004. This is where all of their initiatives and programs supporting ethical hiring procedures and nursing sustainability worldwide are channeled. On International Nurses Day in 2022, Light the Way is happy to announce new domestic and overseas initiatives.

Support For Here and Abroad

The US has set aside funding to create Light the Way Scholarships. These prizes will mainly go to nurses who want to get a post-graduate or graduate degree in nursing. Several professional and nationality-specific US-based nursing organizations have now discussed the awards administration. Earlier this week, Health Carousel designated Chamberlain University as a preferred partner for nursing education.

Funds from Light the Way are designated for numerous nurse sustainability initiatives worldwide. For example, the Philippines will use the money for scholarships for Ph.D. nurse educators to raise the number of students enrolled in nursing programs and the standard of instruction they deliver. In collaboration with the Uganda Nurse and Midwives Union, money is being allocated to open a nurse training lab in Uganda. There are more projects in development.

Health Carousel deliberately allocated the monies to increase nurse educational capacity to help address the nursing shortage in the US and around the world. The American Association of Colleges of Nursing reports that in 2019, US nursing schools rejected more than 80,000 competent applicants due to a lack of faculty members to instruct them. Most nursing professors in the Philippines lack advanced training and education, which is reflected in the low pass rates of the students who take the nation’s nurse license exam. Similar issues still exist elsewhere.

Bill DeVille, the founder and board chair of Health Carousel, said, “We’re making a significant administrative and financial commitment, but it’s greatly needed to assist the nursing profession and its numerous issues that emerged during the pandemic.” “At Health Carousel, we have a tradition of discreetly celebrating investing in the future of nursing. Most people are unaware that, since our establishment in 2004, we have assisted hundreds of nurses in obtaining their Master’s in Nursing degrees. Many of the recipients of these honors today work as nursing educators and leaders domestically and abroad.”

According to Dalton, “Health Carousel’s investment fights against trends in the industry that jeopardize patient care.” “Specifically, the number of skilled nurses in the United States is quickly declining, and the needs of our aging patient population are increasingly complex. A growing gap between experience and complexity is the result. Simply put, there aren’t enough seasoned nurses to guide newer ones. Investments made by Health Carousel in postgraduate degrees and nursing education are a practical solution to this problem.”

Cosmetic Dentistry Is The New Way To Improve Your Smile!

How Can Carbon Laser Peels Rejuvenate Your Skin?