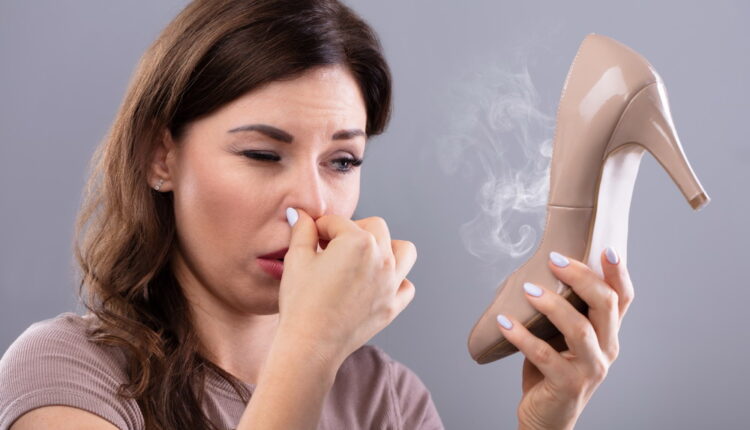 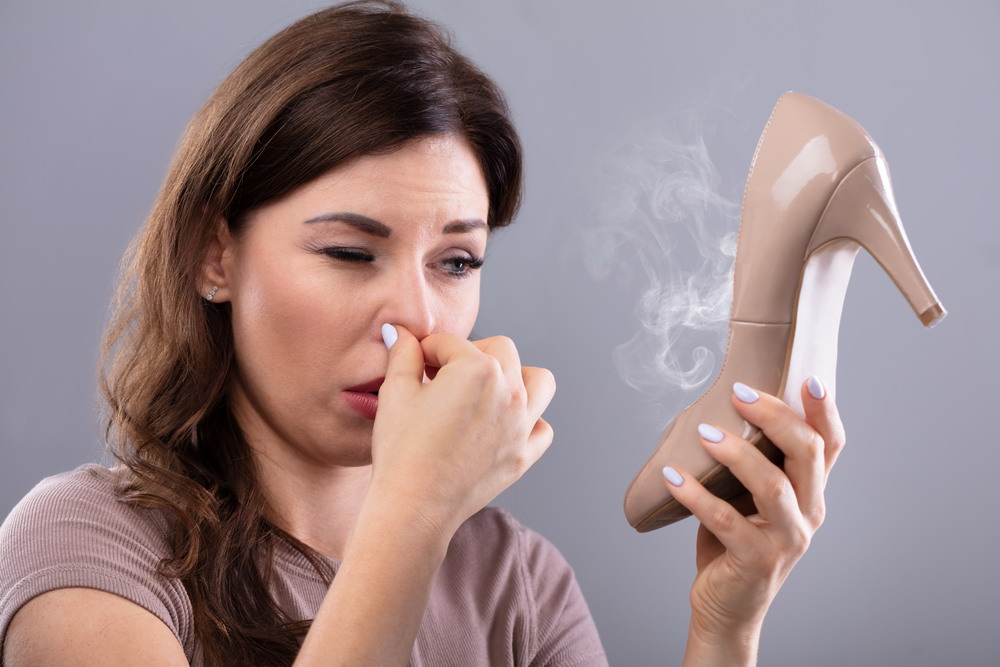 It’s easy to see where the idea comes from. We traditionally associate men, as well as being generally slovenlier than women, as closely related to the stereotypical image of the sports locker room, and with a greater degree of physical exertion and activity than women. This is probably why many people think that men’s feet smell worse than women’s. But there isn’t really any biological reason that it should be so. Perhaps men do suffer from foot odor more often than women, but the reason for that must lie in factors outside of biology.

Regardless of who suffers from it more, there’s no denying that smelly shoes are a problem faced by both genders. How fast a foul odor in footwear develops is dependent on many factors, including what type of shoes one is wearing, whether they are wearing any socks, the climate, and how often one wears a single pair of shoes. Some of these factors affect men and women equally, others reveal quite different patterns of behavior between the sexes. In any case, all shoes regularly worn will eventually develop a bad smell. When that happens, it’s useful to have a good foot odor spray close to hand. ShoeFresh, for example, can keep shoes smelling fresh for three months after a single use. Male or female, it’s great having something like this in your foot-odor arsenal.

But who would need to use it more often? Well, as mentioned, there is no biological reason foot odor should affect men more than it does women. And if there is any strictly biological difference between the sexes, then it tips the balance the other way as women actually have more sweat glands in their feet than men. Men’s feet are of course bigger on average, but this seems very unlikely to make much difference across the board.

There are also cultural differences between the genders that affect footwear habits and therefore also the relative prevalence of foot odor. A pair of high heels, for example, are considerably better ventilated than a pair of sneakers or boots. These days, there are few items of footwear that men often wear and which women do not. However, there are considerably more footwear items that are not commonly worn by men. Instead of biology, the real difference almost certainly lies here.

As mentioned above, the biggest factor that could contribute to a perception that men’s feet smell more than women’s is the differences in footwear habits. The reason that female footwear produces less odor is simply that it is usually better ventilated. Open-toe shoes and sandals alike allow for an air circulation that other shoes don’t, significantly lessening one of the major factors contributing to foot odor. There are though some contrary factors that work against this effect, most importantly that such shoes are typically worn without socks and are made of materials that retain a smell more stubbornly. Without socks to dry up the moisture, these shoes could potentially get smelly more quickly. However, the increased air circulation seems to prevent that happening in the majority of cases.

Another gender difference that could be skewing our perception of who has the smelliest feet is the fact that more men than women have traditionally worked, and continued to work, in more active jobs involving physical labor. Spending a whole day, quite literally, on your feet and exerting yourself physically is sure to work up a sweat.

In the end, however, there is no real solid reason men should suffer from foot odor more than women. If they do, it’s on them.