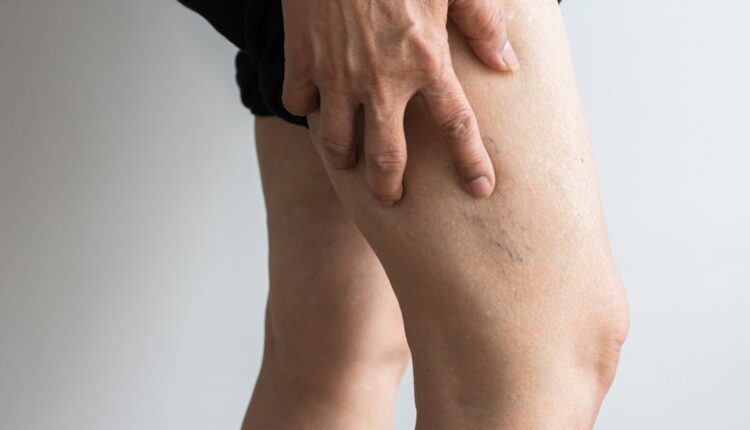 Our circulatory system consists of blood vessels called veins which transport deoxygenated blood from body tissues to the heart. In this process, veins have to push blood against gravity towards the chest. This is performed by the competent valves and the muscles of the leg. But sometimes when the rate of blood flow through the deep veins decreases, there can be odds of blood clot formation which develops into a serious condition called Deep Vein Thrombosis (DVT). This thrombus (blood clot) formation is usually seen in the legs which is liable to move to the upper extremities later.

According to the Center for Disease Control and Prevention (CDC), symptoms of DVT are only seen in about 50% of the people who have the condition. The rest of the people usually have no symptoms as the blood clot is in a deep vein, often in the leg, pelvis, or thigh. Listed below are some common symptoms of DVT:

What if left unattended?

Most often the thrombus arises in the legs. In case the blood clots go undiagnosed soon, it may lead to other dangerous consequences. Nevertheless, it does not cause a heart attack or stroke. When a portion of the clot breaks off and travels through the circulation to the lung, it leads to blockage of the pulmonary veins called pulmonary embolism.

In this rapidly growing world, people tend to stay stationary for a long time when driving or at work. Even if it’s inevitable to be seated for longer periods, it is advised to keep moving your legs to help circulate blood. A piece of elastic medical equipment called compression stockings is available online at Smart Medical Buyer- one of the most trusted online medical product suppliers in the county. This equipment keeps the legs squeezed which in turn aid blood flow. Regular exercise and a proper diet with essential vitamins and minerals also play a major role in escaping DVT.

What are the options for my love life with erectile dysfunction?

Student nurses and the learning curve: what you need to know

6 Benefits of Doing Yoga in the Morning

How to Prevent Common Sports Injuries

Traveling with a baby? Here are the products you may need

What are the options for my love life with erectile…

Student nurses and the learning curve: what you need to know